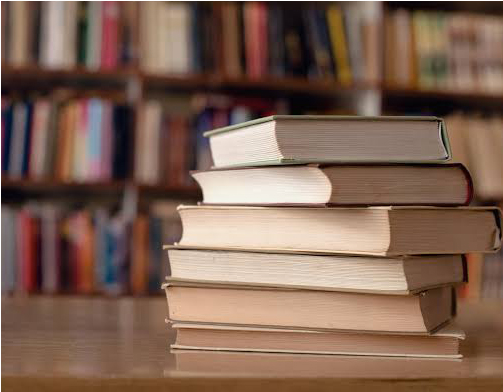 Alliance is partnering with the Governors Highway Safety Association to provide training to member states, as well as their law enforcement partners and traffic safety grantees.

Alliance has access to highly qualified highway safety and law enforcement instructors and trainers from across the country, who can deliver what you need at a facility in your state or region. And all law enforcement-related instruction is structured to ensure certification through your state's Peace Officers Standard Training requirements.

In addition to the faculty, Alliance will also handle all logistics associated with your training from location and room set-up, to pre- and on-site registration and all audiovisual needs.

but not limited to

Jim Camp is recognized nationally for his expertise in law-enforcement training, trial advocacy and traffic safety. Jim began his career in 1982 focusing on civil litigation, has over sixteen years experience as an elected District Attorney in Wisconsin, and spent nine years as a Traffic Safety Resource Prosecutor with the Tennessee District Attorney General’s Conference. He has trained and addressed over 23,000 folks.

Mr. Gianni is the recently retired Director of the Maryland Highway Safety Office.  A twenty-five year veteran police officer; Tom retired in 2003 as a lieutenant from the Mt. Lebanon (Pennsylvania) Police Officer of both the Traffic Services Unit and the department's Tactical Negotiations Team.  Upon his retirement, he accepted a position with the Maryland Highway Safety Office as their law enforcement coordinator, a position he held for seven years unitl becoming Deputy Chief and ultimately Chief in December, 2011.

Tom is a graduate of the University of Pittsburgh, the Pennsylvania State Police Academy, and Northwestern University's School of Police Staff & Command.  In addition to co-authoring several articles for the IACP's Police Chief Magazine, he has given presentations across the country on a variety of highway safety topics.  Tom is a former member of the Eecutive Boards of the Maryland Chiefs of Police Association and the Governors Highway Safety Association.  He remains an active highway safety instructor for both law enforcement and safety professionals, and additionally conducts leadership seminars regarding the Gettysburg Campaign.

Tom is an avid motorcyclist and has provided testimony to the Maryland Legislature on motorcycle safety issues as well as Occupant Protection, Impaired Driving, and Bicycle Safety.

John B. Kwasnoski is Professor Emeritus of Forensic Physics at Western New England University, Springfield, MA after thirty-one years on the faculty. He is a police trainer in more than twenty states, and has instructed prosecutors, police, and civil attorneys on more than 330 occasions and in all fifty states. He is the crash reconstructionist on the “Lethal Weapon - DWI Homicide” team formed by the National District Attorneys Association to teach prosecutors how to utilize expert witness testimony and cross examine expert witnesses.

Kendell has built an amazing 27-year career in both the pubic and private sectors based on his strong character and reputation. The longest serving Director of Tennessee’s State Highway Safety Office, Kendell served under two Governors from different sides of the aisle and received numerous awards for his leadership. A three term (2012-2015) Chairman of the GHSA Executive Board, he worked with the members and staff to transform the association into a national recognized highway safety champion.